On February 4th, the Salem Rockettes competed in the Michigan State-wide Pompon championship hosted by Mid American Pompon. Each year, all middle school and high school pompon or dance teams in the state of Michigan are invited to compete at the Breslin Center at Michigan State University. Each team must qualify at one of two of the regional competitions. At the competition, teams are ranked by total points scored, and the Rockettes ranked first. 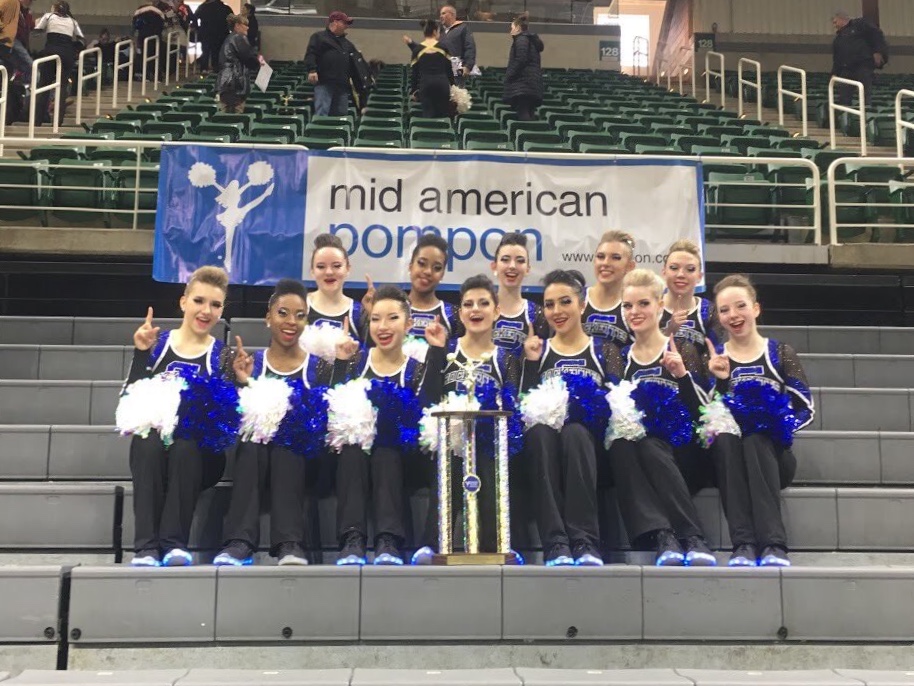 The Rockettes exemplified great execution, choreography and team unity to secure a win over Franklin, Heritage, and other teams from throughout the state with a score of 495.5.

This program did not become successful overnight. Hours and hours of practice and repetition of routines helped the Varsity Rockettes beat out 22 teams and the JV Rockettes beat 11 across the state of Michigan. Head Coach Kristy Adams notes that the team’s “positive attitudes, team unity, persistence, hard work, dedication and creativity” contributed to their win. “This goes across the board for team members, coaches and parents.”

The team also had to overcome the obstacle of competing in a new division level. Both teams competed in Class A Division 1. Despite other commitments, JV coach Caitlyn Regan says she is proud of the girls for being able to juggle their busy schedules and maintain success in every field. Regan says “the Rockettes have been so successful because of their team unity. They all share a passion for pom and this has helped their teams come such a long way.” 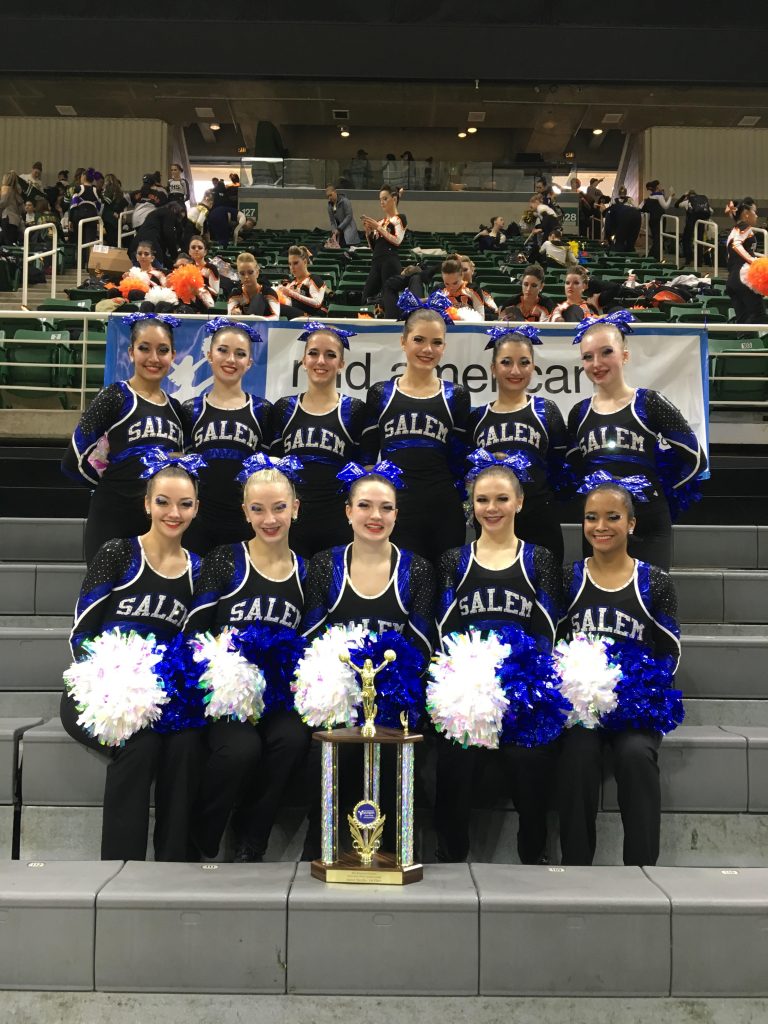 “The team members have taught me that if you put your mind to something the impossible CAN become the possible,” says Adams. The Rockettes put in 24 hours a week during the two weeks leading up to a competition. Getting better everyday is a goal the Rockettes continue to achieve.

The Rockettes have had an undefeated season, earning the 2017 Class A Division 1 State Champions title. Although hearing that the team got first place has been her favorite Rockettes moment, senior Elena Serafimovski notes that she loves the closeness of the team. “Everyone is best friends on the team and even when we aren’t practicing, we still hang out all together and stay close. We are our own family, with or without pom.”

Check out Varsity’s and JV’s performances: