The Salem Boys Cross Country team won a Regional Championship yesterday at Willow Metropark.  This is Salem’s first Regional title since 2007 and the first time in school history the Rocks have won a division championship, conference championship, and regional championship in the same season.

Salem was led by an individual runner-up finish from senior Talha Syed, who ran 15:27 to break the school record set in 2015 (Chaz Jeffress, 15:30).   Talha is one of the top runners in the State of Michigan and this was a bit of a cross country breakthrough for him, time-wise.  He’ll be looking to finish in the top five at next Friday’s State Championships.

Seniors Gary Gardella (5th, 15:59.7) and Hezekiah Williams (6th, 16:06) moved together throughout the race, both running new lifetime bests in the process.  Gary is now #11 in school history and this is his first time breaking 16 minutes.  Hezekiah now sits #14 in school history.  Both will look to bust into the top 10 next Friday and hope to earn all-state honors.

Seniors Gavin Ray (19th, 16:38) and Evan Wheeler (22nd, 16:41) passed large groups of runners after the mile to position themselves nicely in the latter stages of the race.  Gavin and Evan have been solidly in our top five all year and yesterday was more of the same.  These two guys have been instrumental all year in our team success and both can break 16:30 next Friday with

Senior Abhi Surampudi (24th, 16:54) and junior Andrew Laesch (27th, 17:03) both ran lifetime bests, each taking nearly 10 seconds off their previous PRs.  Abhi dipped under the 17:00 barrier for the first time in his career.  Both Abhi and Andrew finished in front of every other team’s number FOUR runner, showing the strength of our team this fall and bumping up the team scores of every other team. 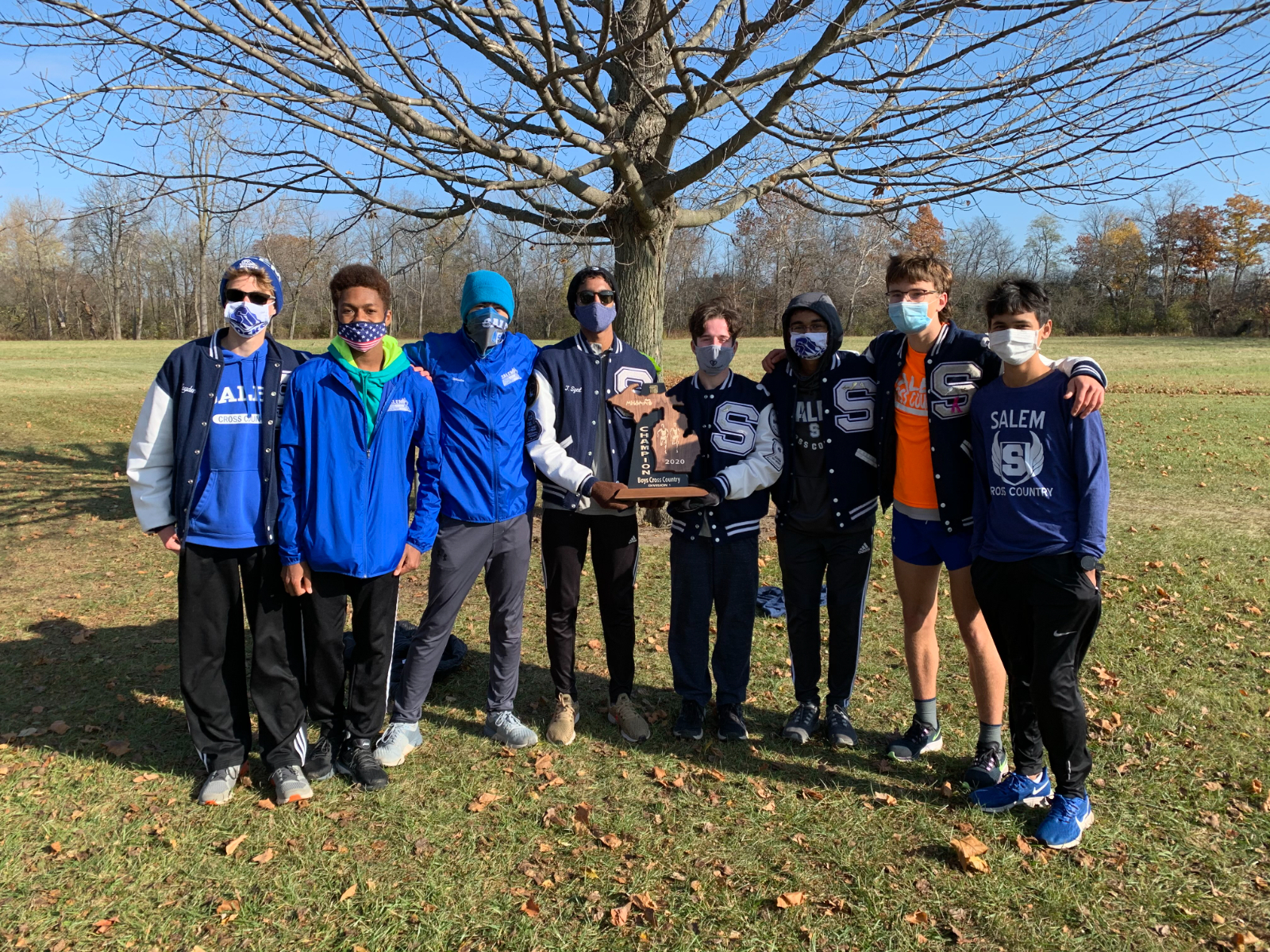 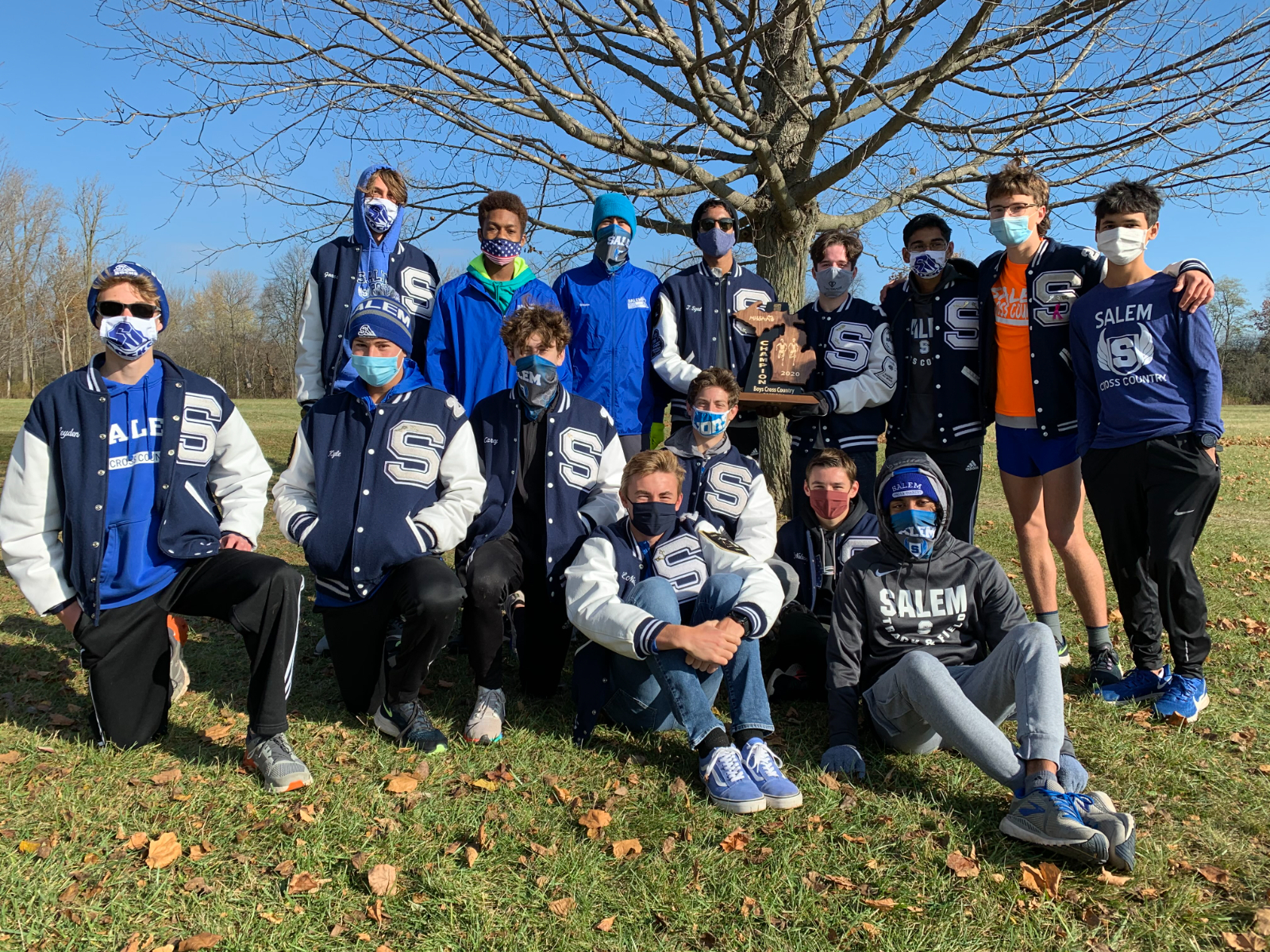