Congratulations to senior Cross Country and Track runner Talha Syed who announced his commitment to Columbia yesterday and will compete in the Ivy League for the next four years.

Talha is the fastest runner in Salem history, running 15:26.1 at Regionals this fall.  He followed that up with an all-state performance at the State Finals, finishing 9th overall in a field of 250 runners.  This season, he earned all-conference, all-district, all-region, and all-state honors while also earning academic all-state honors.  In addition to his XC 15:26.1, he has a 5k personal best of 14:54.69 on October 2, which ranks him #8 in the history of Michigan.  He also has a 3200 personal best of 9:14.9, run on September 19.

Prior to having the spring of 2020 track season canceled, Talha ran 9:22.99 indoors at Saginaw Valley State.  This time qualified him for the New Balance Indoor Nationals that was scheduled to be run in New York City on March 13th where he would have been racing in the 5k at the famous Armory facility.

Talha is an extremely high level student-athlete who has been a two year captain.  His dedication, work ethic, and attention to detail is second to none.  His leadership will be missed in the future and we wish him the best at Columbia! 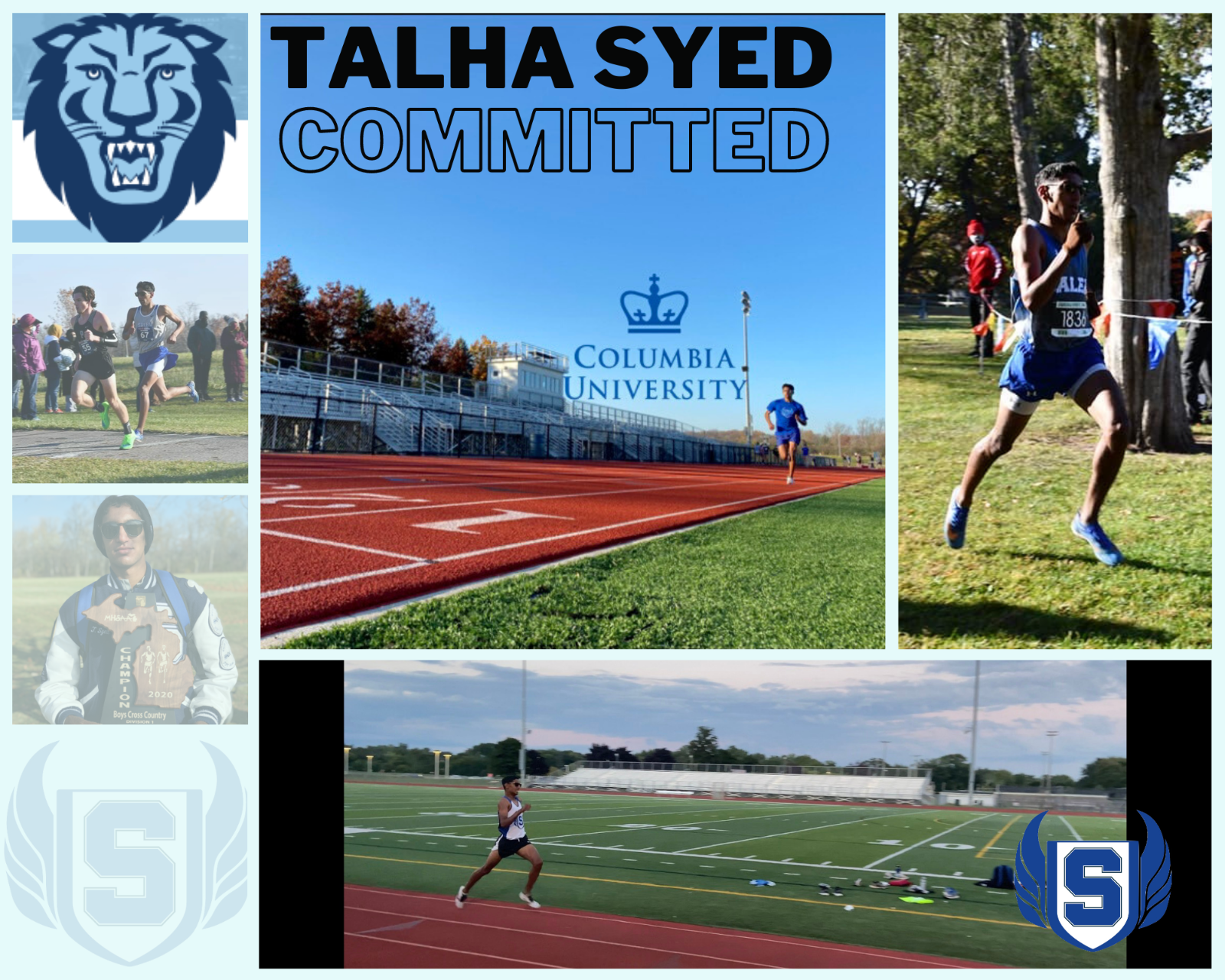 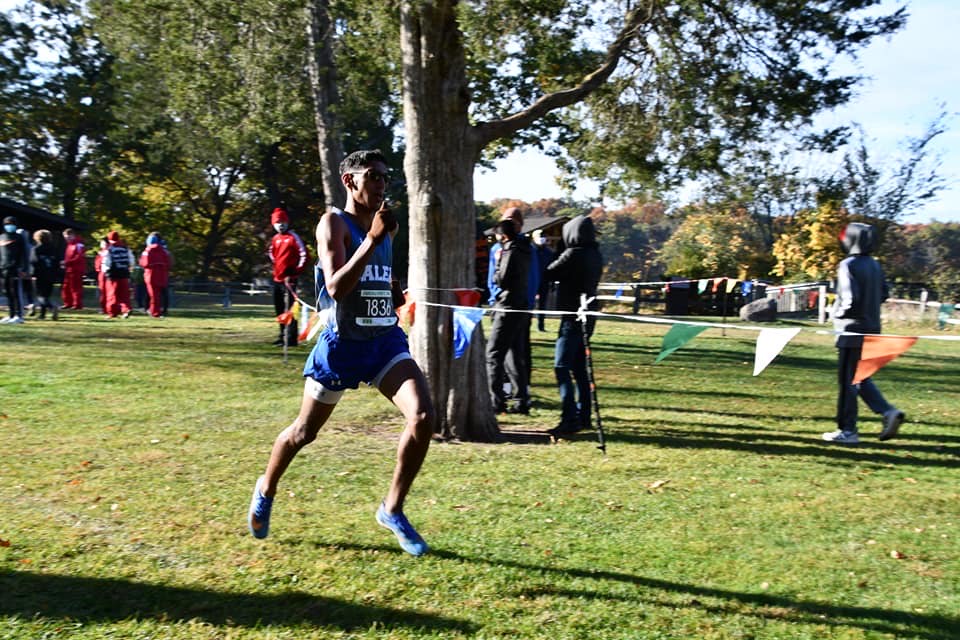 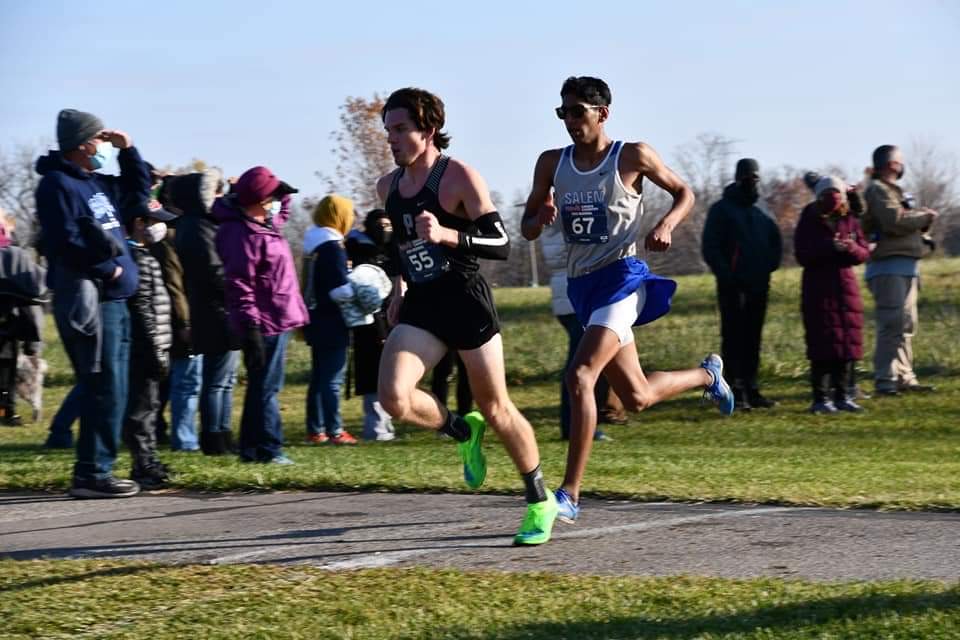 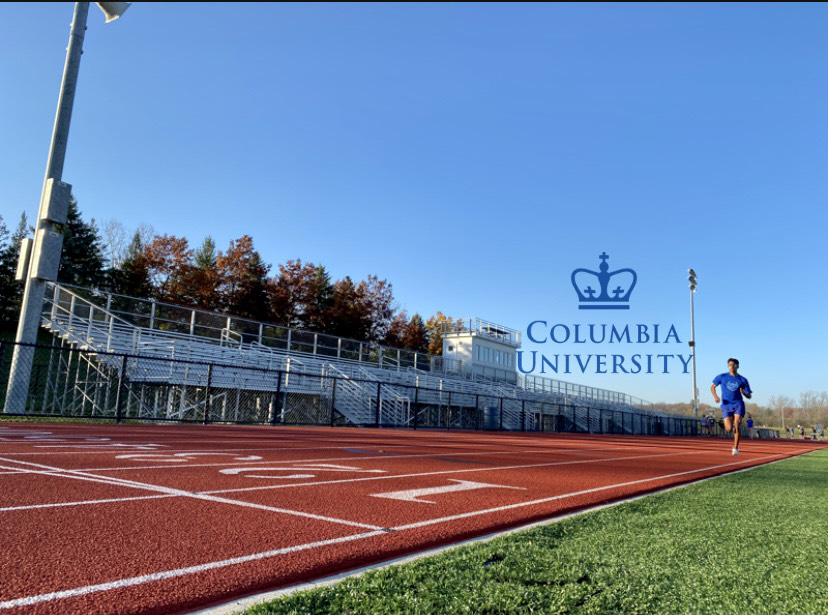