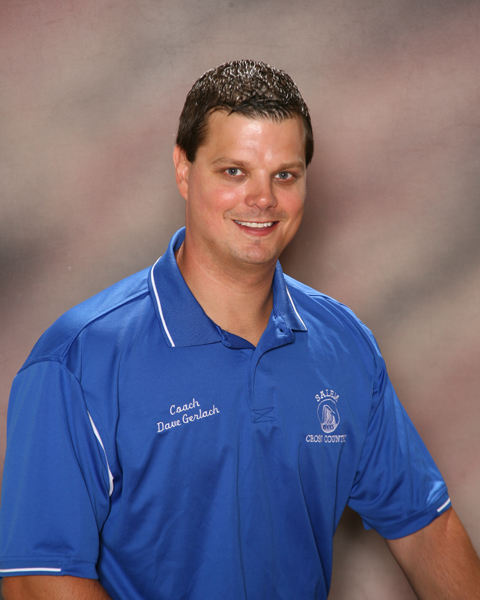 Head Coach – 26th Season
Coach Dave has been running competitively since the age of ten under the guidance of his Dad and high school cross country coach, John. Coach Dave ran Cross Country and Track at Lutheran Westland High School where he qualified for the State Finals in cross country all four years. Coach Dave went on to Eastern Michigan University and ran cross country and track for one year. Coach Dave still enjoys working out or recreational old man jogging once in a while, but his knees and old age have limited the distance and speed.  Coach Dave is currently employed as a physical education teacher at Salem & Canton High School. Coach Dave is currently living in the Canton community with his daughter Emilee. Emilee is a beautiful seventeen year old young lady who loves a variety of things including the sport of fastpitch softball.  Emilee has been overheard saying “running is not her thing” but her father still holds out hope for her state XC title.  Emilee currently attends that “red” school across the creek. Coach Dave loves his opportunity to coach and mentor the Salem cross country girls toward their goals and create a program that maximizes all athletes levels of potential. 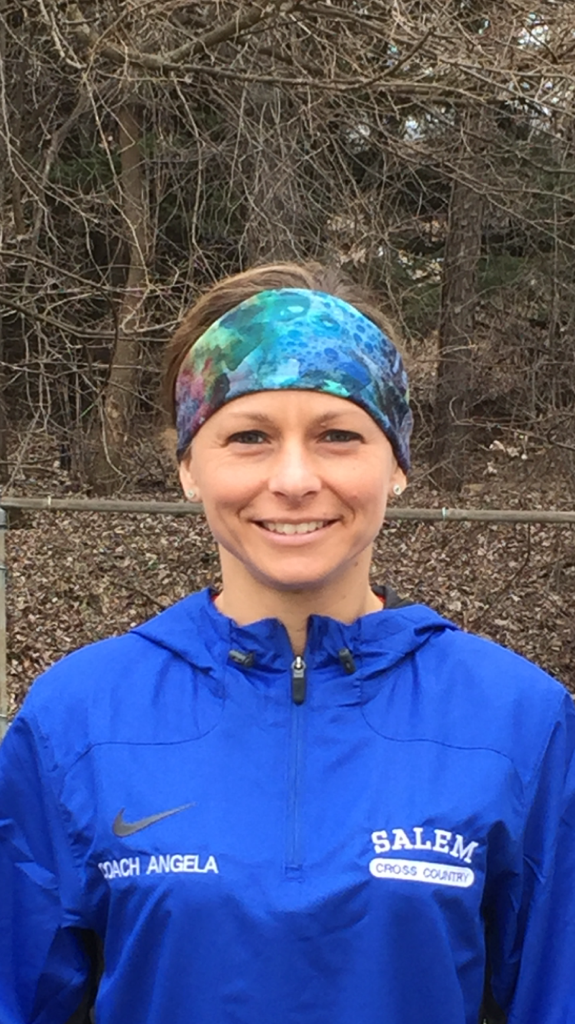 Team: Salem Girls Cross Country
Position: Assistant Coach
Email: AngelaJustice37@gmail.com
Assistant Coach – 5th Season
Coach Angela ran Cross Country and played softball at Notre Dame Academy High School in Toledo, OH. She went to Siena Heights University on a softball scholarship and continued her love of running. Angela has coached track at Ladywood high school in Livonia.  Coach Angela has accomplished a ton in her running career. She has completed multiple half marathons, 76 marathons, 12 ultra marathons and many many 5K -10K races.  Coach Angela lives in Canton, works at Gazelle Sports and is always training for her next big race. Coach Angela gave birth to a beautiful baby girl named Stella. She was born with running shoes on her feet already preparing for her State Championship in 2030.  Coach Angela has four kids (Madison, Tyler, Reagan, Stella) and a pretty cool dude husband named Rob. Madison just started her freshman year at that weird school down south … Ohio State. Running is a passion for Angela and she is eager to provide help to others for the sport.