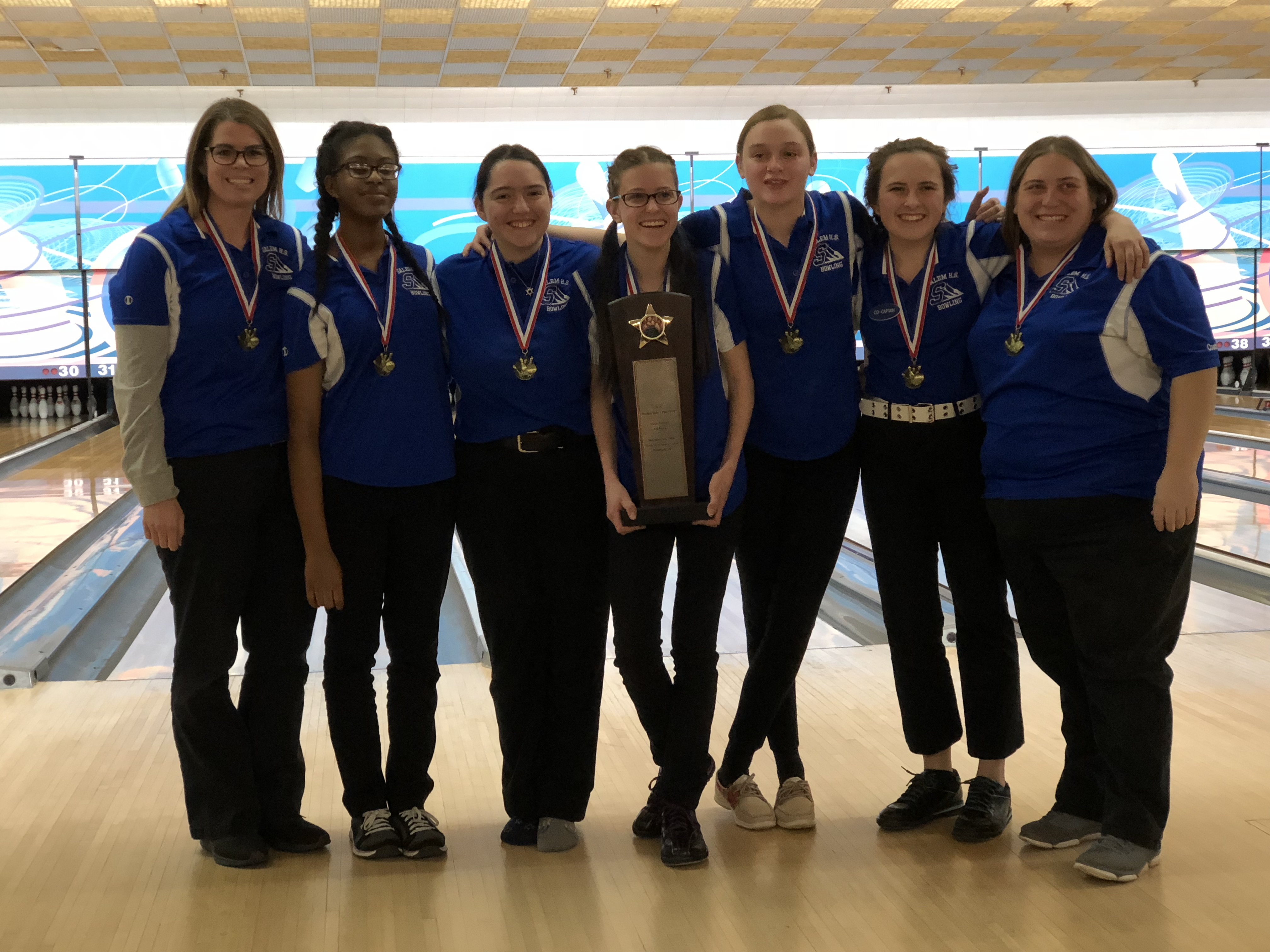 The Baker Blast tournament was held at Town & Country Lanes in Wayne. They bowled 20 Baker Games and had a blast. Most of the teams were high in spirits because it was the first tournament of this kind.

The Varsity Girls came out strong and didn’t stop. They finished 1st Place after the 20 Baker games and then went on to rule the stepladder matches and win the entire tournament. Great job Girls!!!!

The Salem Boys finished the first 20 games in 1st Place and then had to enter the step ladder finals. They beat Canton in the first match. In the second match, they lost to South Lyon East, which put them in 3rd place. Then they played the last match and lost to Livonia Franklin. Overall it was a great day, even though the boys would have liked a better outcome in the stepladder finals.