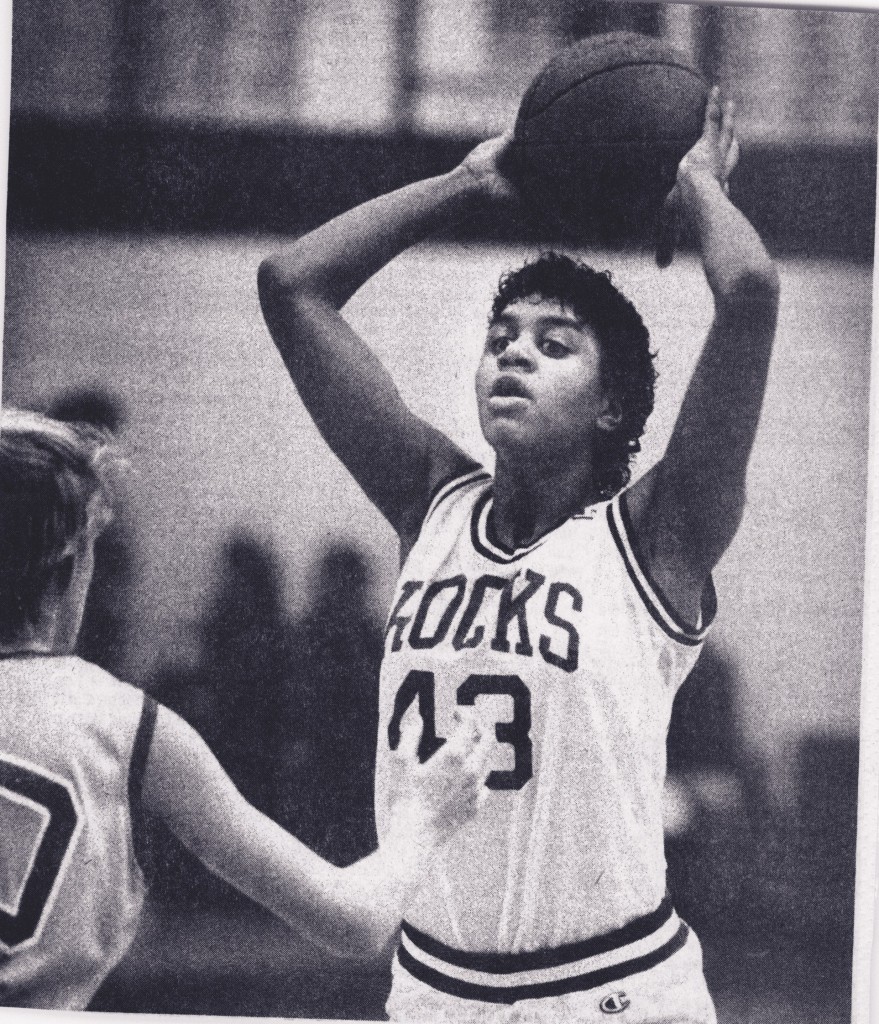 Played in the BCAM All-Star Game

Won a 2nd National Championship as a junior

1st player ever drafted in the WNBA

Represented the USA in the 1992 Barcelona Olympic Games (won gold)

“Dena was an outstanding basketball player and an even better person. She was without question the best female basketball player in the history of P-CEP, the Observerland and the state of Michigan. Dena is a hall of fame kind of person and deserving of this honor.” Coach Bob Blohm

“Legendary Tennessee coach Pat Summitt said Dena was the only player she ever recruited who was ready to play college basketball on the first day of practice her freshman year.”