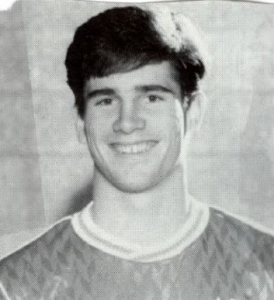 “Jeff Gold was one of the best and most competitive guards in the history of Salem Basketball.  The intensity in which he competed in both Soccer and Basketball was remarkable, which led to his success in both sports. “